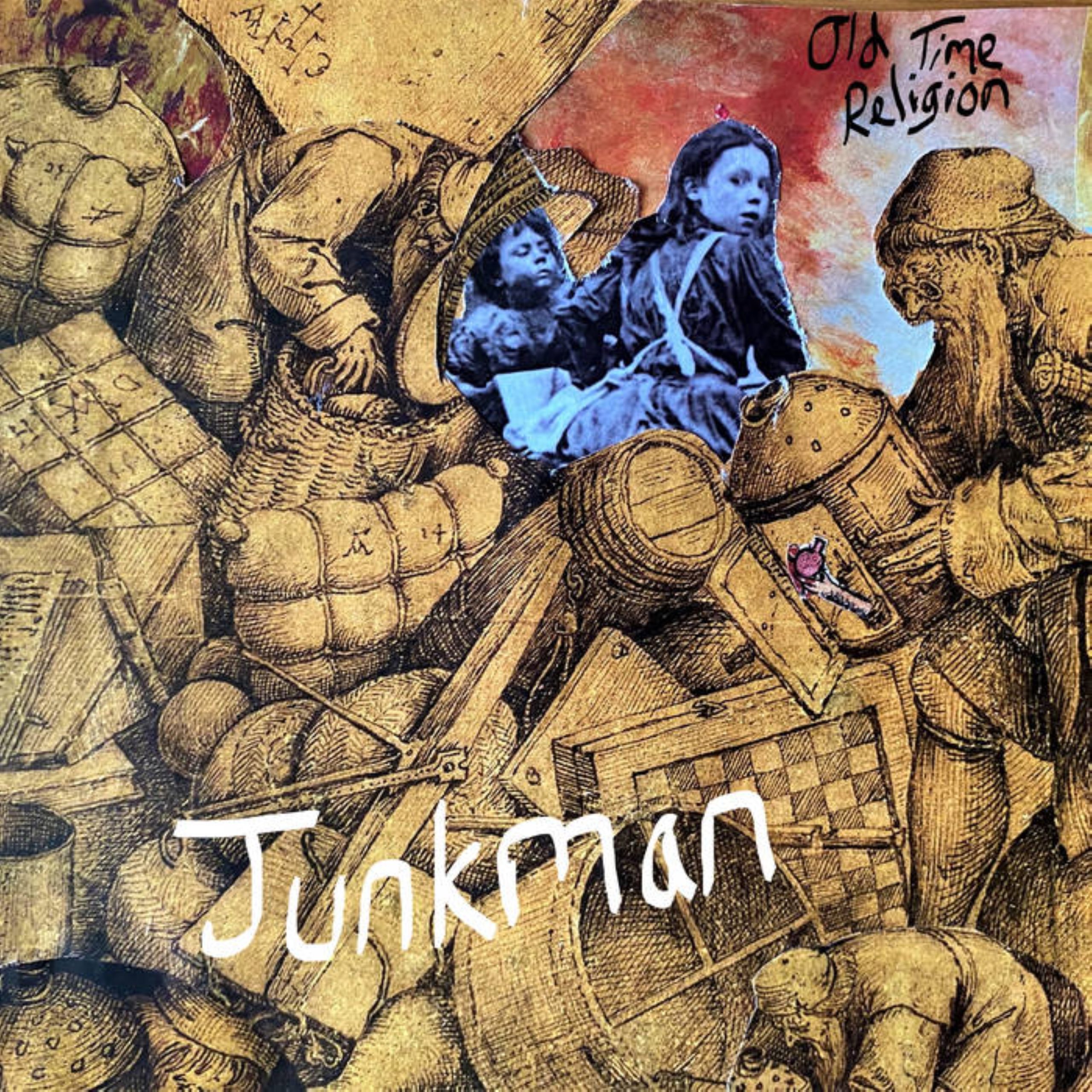 A second video was produced for the track Crossroads

The Junkman EP songs take for their lyrics lines from American folk and popular music, and refashion them to tell new stories.
These stories often reference race relations; a fundamental element of the work of Old Time Religion has been exploring in music the interaction between the folk traditions of Europe and Africa. Sometimes only a single line is used, replacing a detailed narrative with an image that, given its history, we think carries sufficient weight to justify repetition.

Old Time Religion has been committed to exploring the relations between English language folk music and African folk music for some years now, delving as far back as the early 1500’s in England, and how the English language of that time, crossed with the song of Africa, informs the folk music of America. We are proud to follow the great tradition of folk musicians borrowing from great ones who went before, in homage and with the greatest respect, to produce something new that reflects on our times.